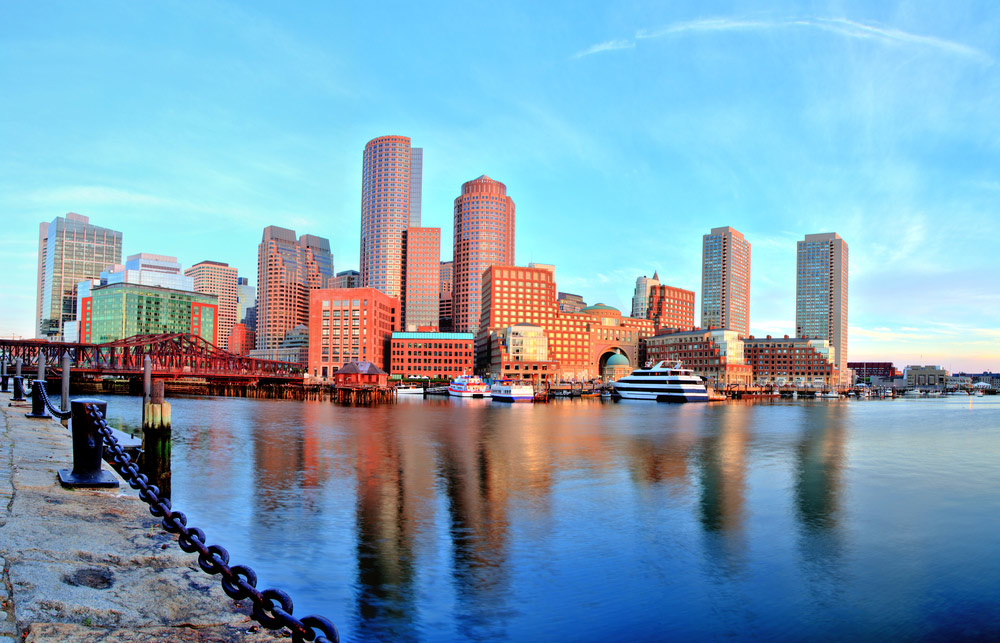 After breakfast, leave for Washington D.C., the capitol city of United Sates. Washington, D.C. hosts 174 foreign embassies as well as the headquarters of the World Bank, the International Monetary Fund (IMF), the Organization of American States (OAS), the Inter-American Development Bank, and the Pan American Health Organization (PAHO). Arrive and proceed on a panoramic city tour of Washington DC. The sightseeing features many of the famous landmarks like the Lincoln memorial, Vietnam memorial, Korean Memorial, Capitol Building, Air and Space Museum (from inside) and the White House, home of US president. Later check in to your hotel and relax. Dinner and Overnight at Washington D.C.

After breakfast, proceed for Niagara. On the way to Niagara visit Hershey's factory and Corning factory. Arrive in Niagara and transfer to your hotel and relax. After dinner visit Niagara falls by night. Enjoy the illumination show on the falls. Overnight in Niagara.

After breakfast, proceed for the most amazing Maid of the Mist ride. Enjoy the thundering sound of the falls. The falls are 17 miles (27 km) north-northwest of Buffalo, New York and 75 miles (120 km) south-southeast of Toronto, Ontario, between the twin cities of Niagara Falls, Ontario, and Niagara Falls, New York. End your tour with famous Cave of the winds. Take a journey deep below and behind the heart of Niagara and stand in the mist where the mighty Falls tumbles from 13 storey's above! Dinner and overnight in Niagara.

After breakfast, transfer to the airport to board the flight back home or your onward destination.

1. Accommodation in deluxe hotels on twin sharing basis with breakfast
2. All transfers and sightseeing by Mercedes Sprinter or similar vehicle
3. All entrance fees as per the itinerary.

1 Airfare/ Airport Taxes (International/ Domestic)
2. Visa fees, Insurance, Tips to driver/guide
3. Any item not mentioned in the include column
4. Dinner cost: USD $120 per person for 5 nights (Including dinner transfers) 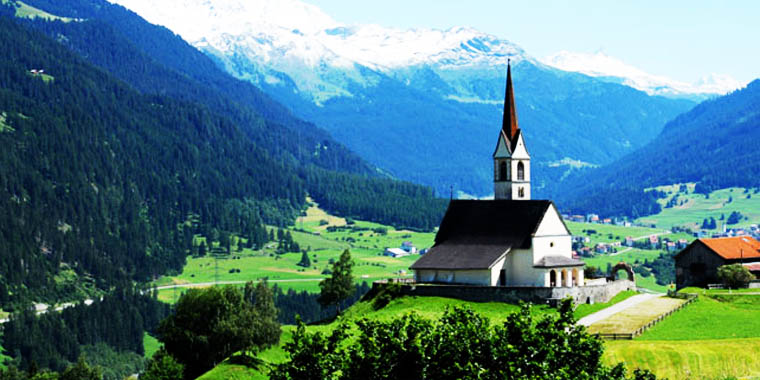